The headquarters of the Marine and Coastal Research Institute "Jose Benito Vives de Andreis" -Invemar- have been located in Playa Salguero, Santa Marta, since April 2013.

The total area of the site is 48,585 square meters; 19,611 of which are composed of offices, laboratories, auditoriums, parking lots, warehouses and workshops. The remaining space is destined to green areas.

The building is composed of concrete structures which are evident and cladded with Hunter Douglas aluminum panels which are a variation of blue colors, making the effect of a ventilated facade.

Previously, Invemar had offices in Punta Betín, in memory of Military Engineer Juan Betín, who in 1693 built on the top of hill the Veladero, the Fort of Our Lady of Charity. However because it was not seen as a strategic location it was abandoned and changed to Fort San Vicente, which was built at the opposite end of the hill. In 1724, by order of the governor of the province of Santa Marta, the fort was rebuilt and expanded, adding barracks and a watchtower. Furthermore, inside of the fort there have to be enough groceries and goods to meet the most urgent needs in case of a prolonged siege. The site was named Fort San Felipe.

During several periods of time the historical record of this place was lost. Apparently the fort was abandoned halfway through the nineteenth century. In the late 50 's and early 60´s a construction was done in this place, using the old fortress as a base , a clubhouse with terraces and dance halls and other more intimate necessities. Furthermore, during the same period the urbanization of Rodadero was initiated, and the Punta del Betin Hostel lost its appeal. In addition it also lost its nearest neighbor, the popular neighborhood of Ancon, whose lands ended up forming part of the commercial port of Santa Marta.

This place was the chosen one in 1963 by three professors from the University of Justug Liebig in Giessen, Germany. They visited Santa Marta as guests of the University of the Andes, to make this location the center of tropical research, and to observe and describe the following systematically: climate, geology, and flora and fauna of the region, centered mainly in the Sierra Nevada.

The proposal was strongly supported by the State of Hesse, the German consulate, and José Vives, who was at the time mayor of Santa Marta and governor and senator of Magdalena. Finally, this led to the establishment of the Colombian-German Institute of Research Punta Betin (initials in Spanish: ICAL). The University of the Andes in the department of Magdalena served as legal representative in the lease of the building. In addition they promised to pay the salaries of any Colombian employee (two employees of service and two laboratory assistants). Its first director was Dr. H. C. W. Ankel.

In the year 1967 and with funding from the Volkswagen Foundation, several important milestones were achieved; adaptation of the technical infrastructure of the Institute's laboratories, complemented with a guest house for thirteen people. It was bought by a Spanish doctor and located in the southwest of the Betin peninsula, a place where a restaurant used to operate and is now the location of the Institute’s administration. The acquisition of the first observation ship, a German shrimp cutter built in 1959 and brought from the North Sea on the deck of a freighter, was received in December and given the name "Turtle", - because it´s engine had been adjusted so that only a maximum speed of eight knots (14 km / hr. approximately) could be reached to avoid overheating.  The “Tortuga” shipwrecked in the waters of the bay of Santa Marta, trying to help a Police patrol boat. It would be replaced by a similar boat, the “Tortuga II”, which in the future would be given in donation to the SENA of Cartagena and it would be replaced in 1986 by the current motor ship: Ancon. 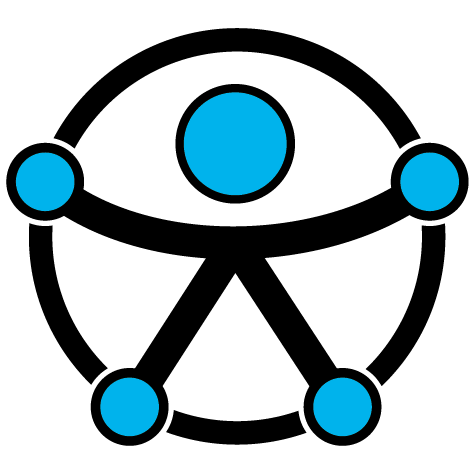